THE BUSINESS OF ACTING WORKSHOP 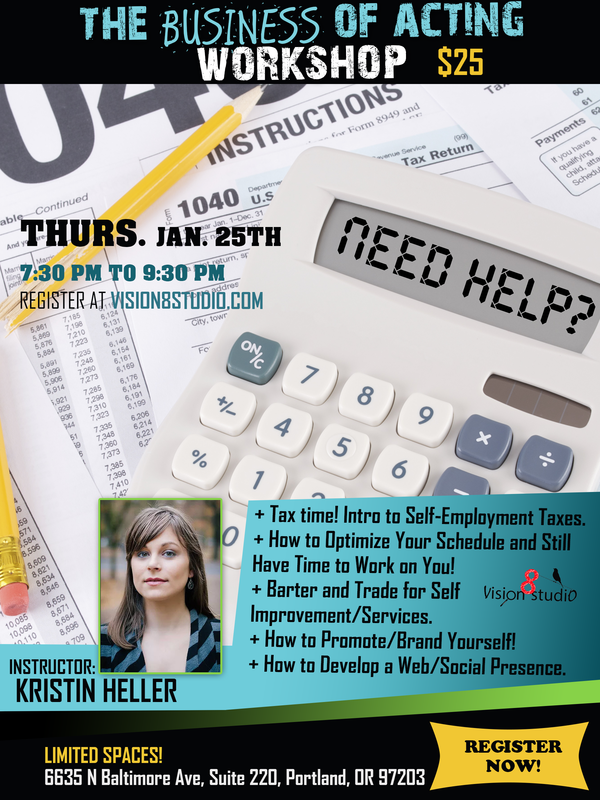