I took the Advanced Audition class and it is absolutely the best 4 week class ever!! I learned so much and had a blast doing it. Thank you Todd A. Robinson and Tristan David Luciotti!
- Gwyn LaRee 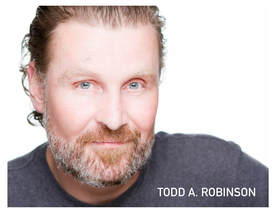 Best 4 weeks ever. Ton of info that I will take and use forever. Todd is amazing!! Thanks a billion to Tristan for the opportunity!
- Leslie Inmon

Class Summary: (Ages 14+) This exciting series will focus on the art of on-camera acting for film and television. This class teaches how to achieve and respond with believable and honest emotions before the camera, and it maintains that the key to a successful performance lies in how the actors relate to one another and to their circumstances. Actors will receive valuable on-camera time throughout the class - along with readings, exercises, and discussions - including feedback from other directors in addition to Todd's expertise.

"Auditioning is the actor’s job, booking the gig is the bonus.” I’ve heard it, I’ve said it, and I honestly believe it.

Confidently walking into the casting office, laying it all out there on the first take, being ready to process any adjustments (if given), walking out with an “I’ve done my job, now it’s up to them” attitude, and pushing it all out of your mind immediately is the goal. Is that an easy place to get to? Nope. It takes most actors years, and some never do.

In this workshop, I will spend four weeks throwing as many of the curveballs that I have seen in 20 years in the professional world at the attending actors as I can. The focus is on preparing actors to have the confidence to well represent themselves and the local talent pool when auditioning for supporting roles on network TV series’ or out-of-town film productions, as well as lead and principal roles in locally-grown projects. - Todd A. Robinson 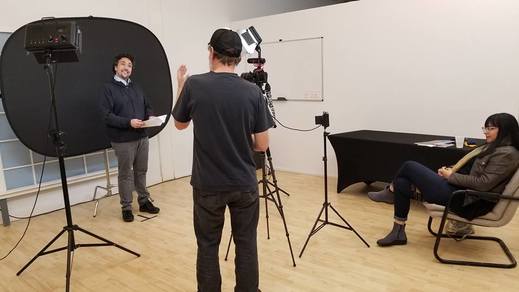 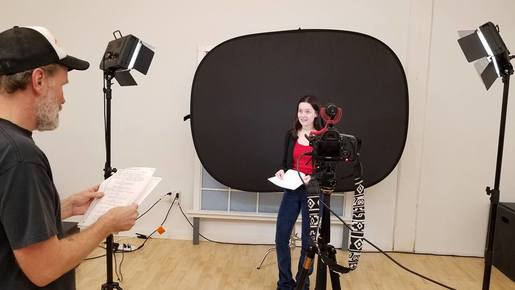 Week Two - Casting Director Lori Lewis (Free Spirit Casting)
March 19th: 6:45 p.m. - 9:45 p.m.
+ Sides will be given to actors at the end of class Week Two. In the week between classes, the actors will prepare a strong character choice for their scenes.
+ Todd and actors will discuss usage of a unique character choice that is a natural fit for each actor and project.
+ Actors will work on camera, with playback.
+ Actors will receive feedback from Todd and Lori! 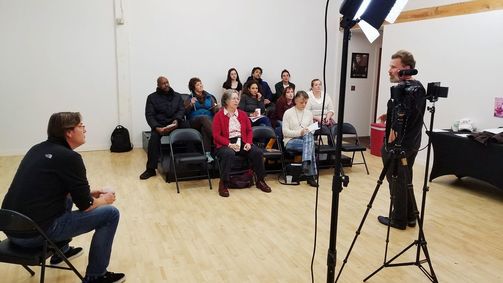 Week Three - Director | Producer Jon Manning
March 26th: 6:45 p.m. - 9:45 p.m.
+ Sides will be sent out 24-36 hours prior to class, and will be a scene that the actors have already worked in one of the previous weeks.
+ Todd and actors will discuss the importance of stepping things up a notch for call backs, while remaining true to the work done in first reads.
+ Actors will work on camera, with playback.
+ Actors will receive feedback from Todd and Jon! 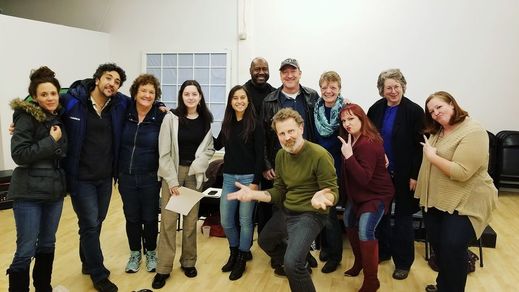 Week Four - Director | Producer | Writer Tommy Harrington
April 2nd: 6:45 p.m. - 9:45 p.m.
+ Sides will be sent out 24-36 hours before class. These will most likely be for a Co-star or Under 5 network television role.
+ Actors will work on camera, then watch playback of their reads.
+ Actors will verbalize their impressions of their own "auditions", and receive feedback from Todd and Tommy!