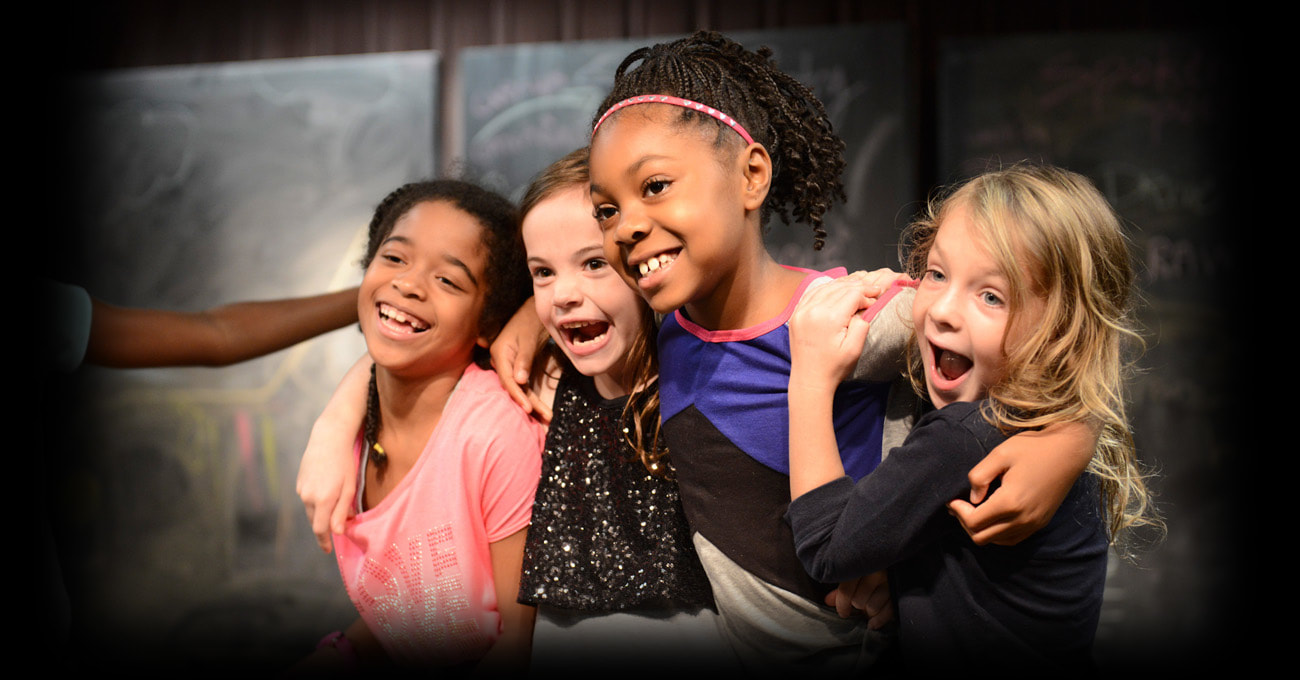 The Kids On-Camera Audition Intensive is designed to provide young actors with tools that will help them navigate the audition process (inside and outside the audition room) and teach them how to give their best performance before and after they've booked the job. Acting Coach & Casting Director Karen Maseng has worked with numerous young actors, with a mission to teach them how to develop and maintain a healthy perspective that is crucial for anyone embarking on a career in show business.
Class topics include:
Warm up exercises
Slates
One liner auditions
Intentions & Action Choices
3 Person Scenes 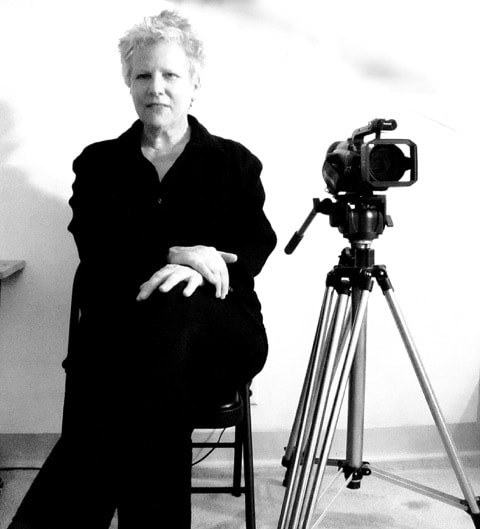