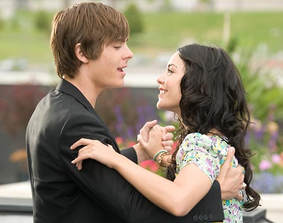 One of the most difficult parts of a scene is connecting with your scene partner in a way that allows viewers to truly believe your on-screen or stage relationship. An important part is not crossing boundaries, and developing a solid trust with your partner. In a world where long stares, direct eye contact, and human touch can seem a bit overwhelming, it is imperative in acting.

Prior to the class, we will gather information from you if you have limitations to what you feel comfortable doing and what type of characters you feel comfortable portraying. We know sometimes roles push us out of our comfort zone, but we also realize actors will deny roles they will never portray and we respect that! 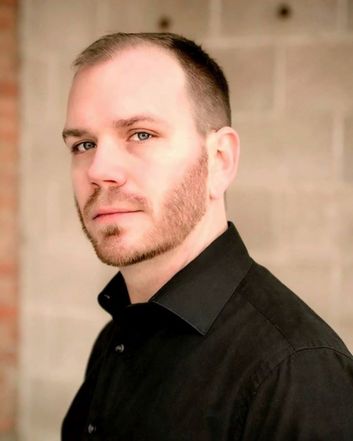 Having advanced training in these areas, TS specializes in teaching Scene Study, Uta Hagen, Meisner Technique, and Shakespeare.
Contact us if you would prefer to pay via cash or check.