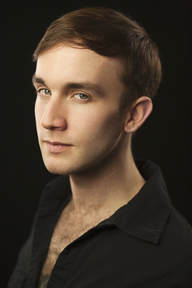 ​As a photographer, Garry's goal is to create images that evoke a narrative that is open to interpretation from a viewer. Born and raised in the pacific northwest, he is inspired by fables, his environment and community. His style is glamour and fine art, but also finds enjoyment in capturing images with families, senior portraits and weddings. His philosophy is everyone deserves the right to feel beautiful.