This series just got better! Not only will you dive into 2 scenes over the 4 weeks to advance your scene study chops with a partner, you will also have a mock audition at the beginning of class 1 and 3 to further assist you with nailing auditions! Learning from award-winning Director is a film intensive not to be missed if you're serious about acting! 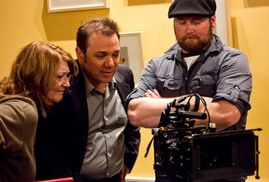 Class Summary: (BEGINNER to INTERMEDIATE - Ages 13+)
The Film Acting Intensive series in Portland, OR provides immersive and comprehensive education in on-camera film acting for beginner to intermediate levels. This four-week intensive is designed to help the actor address, de-mystify and master the challenges they face.

​Each week, the actor will be filmed with their scene partners. The goal is to get every actor in this series to achieve believable and honest emotions when relating to one another and to their circumstances, which is the key to a successful performance. The feedback you receive will call out things you may not even know about yourself - little ticks, body language, eye contact, over-acting, etc. This is an especially helpful class for the theatre actor wanting to also get into on-camera acting.

​This class series demands full participation from every student into further developing their craft of acting. No significant prior experience or knowledge is assumed. The program brings everyone to the same level very quickly, beginning with the fundamentals, while also filling in the inevitable gaps of those with some prior experience.
TUITION FEE: $249 for 4 Weeks
March 5th, 12th, 19th, and 26th
​​7:30 p.m. - 10:00 p.m.
$249 - Add to Cart 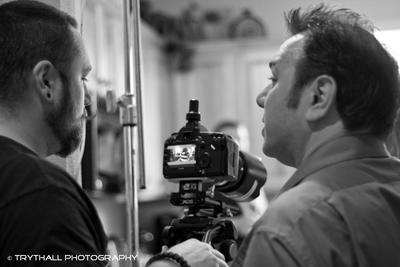 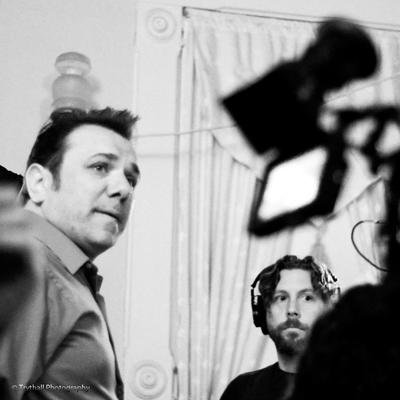 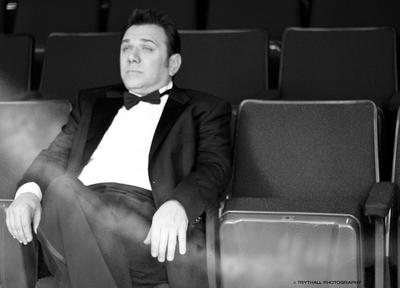 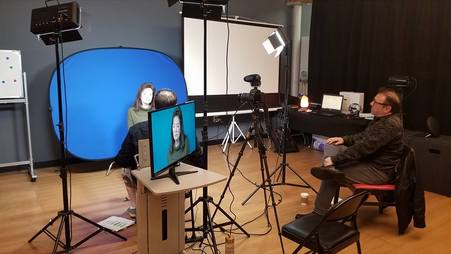 Marc Steele is an award-winning actor, screenwriter and director.   Marc attended  The NW School of Film and has gone on to write and direct the award-winning web series, RANDOM ACTS and feature-length film, FUTURE PERFECT - which sold to Hawaiian Airlines for exclusive in-flight entertainment.

​Marc's combined strengths as a filmmaker and actor give him a decisive insight into teaching acting for film.