Evening with Shakespeare
"To Thine Own Self Be True..."

It’s like having your own translator of an ancient secret treasure map! (Instructor) Laine Wagner uses her extensive knowledge of the Bard to inform with energy and flair. Why are some words capitalized? Why did Shakespeare use alliteration? What is a scansion? These, and many other questions are answered with such skill, it makes it all seem easy to comprehend. I highly recommend this class to anyone who would like a better understanding of Elizabethan dialogue. I could go on and on, but tis enough. Twill serve.
- Elizabeth A. Zimmerman 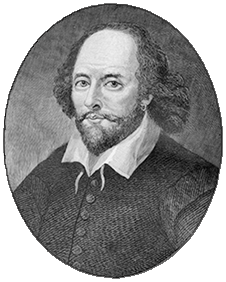 This introductory, overview course is open to anyone. No prior knowledge of playing Shakespeare is necessary. Although it is primarily an acting course, directors, theater-goers, and Shakespeare enthusiasts are welcome to enroll. Students will learn to illuminate the emotional highs and lows of a character’s development by dropping in the high-stakes circumstances of Shakespeare’s most tragic works. Through dramaturgical analysis and by tapping into the enormous power of the human imagination, students will further develop an appreciation of Elizabethan vernacular, rhythm, musicality, comparisons, antitheses, Shakespearean insults, and uniquely Shakespearean plot twists.  Students will learn practicable strategies for getting the best laughs in Shakespeare's Comedies.Ultimately, students will walk away from the course with a fundamental understanding of scansion and Shakespearean text analysis. 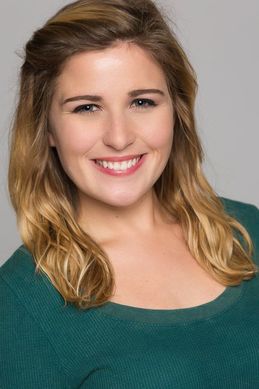 In 2011, Laine Wagner graduated with a BFA in Acting/Design & Tech from the University of Rhode Island. Laine also completed a Shakespeare Intensive at the prestigious London School of Music and Dramatic Art (LAMDA).

Some of her favorite roles include Bianca in Taming of the shrew (Burbage Theatre Company) Dorcus/Lady in The Winters Tale (Portland Actors Ensemble) and Myrahh in Metamorphoses (The University of Rhode Island).

After graduating, Laine immediately went on the road with the Missoula Children's Theatre, where she used her performance skills to help teach up to 64 kids a one-hour long musical in just a week. Over the course of a year, she visited 45 states and spent six glorious months in the beautiful province of British Columbia. 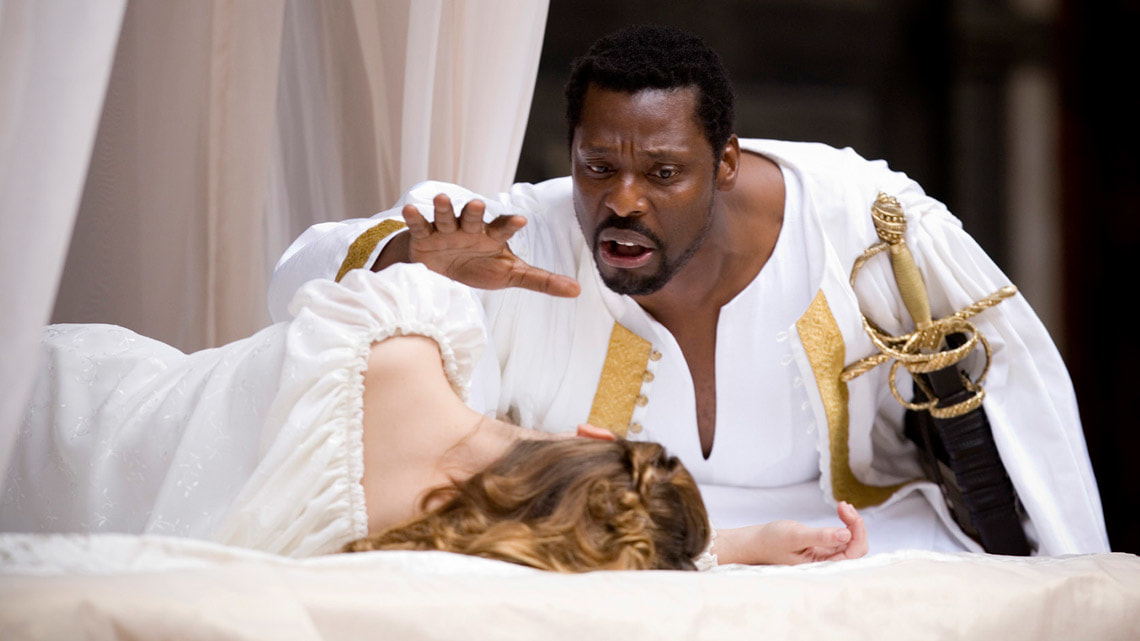