​Directing for the Stage
with Director Matt Gibson 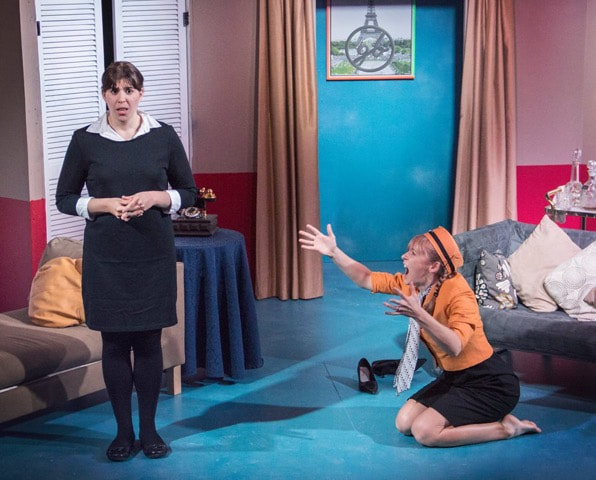 Boeing Boeing at Twilight Theater Company (photo: Garry Bastian)
Class Summary:
Over the course of two consecutive weekend classes, students will twice present a rehearsed, memorized scene from an influential modern play. Through scene work, script analysis and discussion, directors will develop skills to unlock the storytelling and staging potential of their scenes and communicate with actors to help them deliver authentic, nuanced performances.

This class is best suited for beginning-level directors interested in making the transition to stage directing as well as intermediate-level directors who wish to engage in challenging material in a structured, collaborative environment.

​Directors can choose their own actors and also work with experienced actors chosen by the teacher who have committed to rehearsing and performing for the class. Class size is limited to only six students! 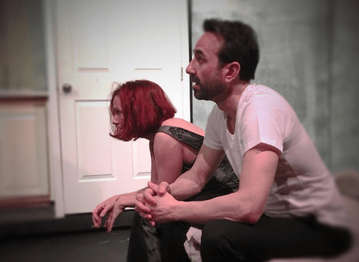 Stage Kiss at Twilight Theater Company
(photo: Alicia Turvin)
Class Focus:
• Break down scenes into movements, shifts, moments
• Establish the key opposing forces within the play, scene, characters and relationships
• Translate strong interpretive choices into strong onstage storytelling
• Develop techniques for rehearsing with actors
• Explore the essential qualities that must be present on stage for the scene to succeed
• Deﬁne the style and the world of the play through performance
Dates:
November 4th and November 11th
11:00 a.m. - 2:00 p.m. 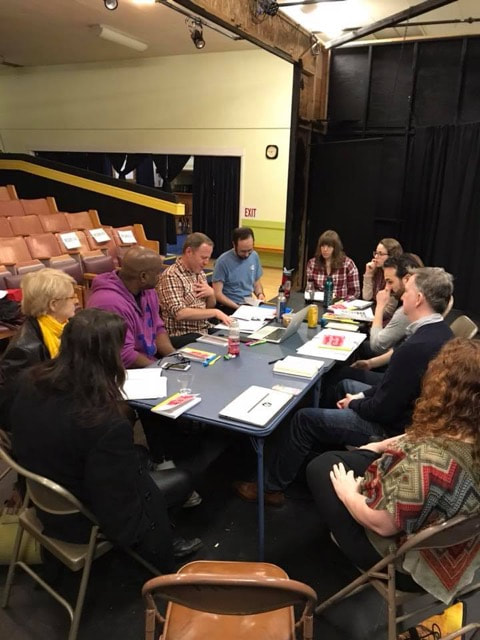 Stage Kiss Table Read at Twilight Theater Company
Additional Information:
Participating Director Commitment
• Consult with the teacher on the selection of your scene
• Read the plays the class will be focusing on:
- August: Osage County by Tracy Letts
- Stage Kiss by Sarah Ruhl
• Deep dive into the play which your scene is in
• Deep dive into your scene
• Rehearse twice with your actors
• Present your scene twice in class
• Participate in discussion of the other student's scenes
​
Participating Actor Commitment
• Read the play your scene is from
• Deep dive into your scene and character
• Be off-book for rehearsals and classes
• Attend two rehearsals
• Attend two class performances 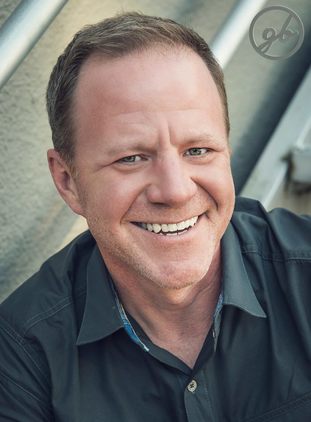 Matt Gibson moved to Portland in 2005 from Chicago, where he performed leading and supporting roles in long-running productions at A Red Orchid Theatre, Famous Door Theatre Company, Irish Theatre of Chicago, and
Roadworks Productions. While a company member at ITC, Matt served as Director of New Play Development, directed a staged reading of Honor Molloy’s In Pigeon House — which later was developed into a full production — and was assistant director for their Jeff Award-winning production of Dylan.

After volunteering as an acting coach at Roosevelt High School from 2011 to 2016, he directed Boeing Boeing in 2016 at Twilight Theater Company. His 2017 production of Paula Vogel’s Hot ’N’ Throbbing was nominated for five BroadwayWorld Portland awards, and his 2018 production of Sarah Ruhl’s Stage Kiss received strong notices from critics and industry colleagues. Matt is a graduate of Northwestern University’s theatre department where he studied with legendary acting teacher David Downs.

“Under Matt Gibson’s seamless direction, Stage Kiss measures out equal parts optimism and
dread with a momentum like a living thing. The story, settings, and characters pulse with life and
movement and one cannot help but be drawn in by every dramatic turn or cleverly crafted
moment, every twist of the story or droll character quirk. It’s an absolute victory.”
— James Van Eaton, Fourth Wall Theatre Reviews

“Matt Gibson's directing style is just what every actor hopes to walk into a rehearsal process and
experience. The way he facilitates character discoveries leads to a raw authenticity in
storytelling regardless if the piece is a rollicking farce or heartbreaking drama. The journey of
the characters — and their relationships to each other — are of the utmost importance and he
isn't afraid to take the time to build those organically in a collaborative environment.”
- Amanda Clark, Actor

“Matt Gibson is a goddamn magician. He extracts performances out of all his actors that are
hysterical or heartbreaking because they listen and react every. Single. Performance. His work
is always intense without being rushed, and profound without being slow. He’s an actor’s (and
an audience’s) best friend.”
- Craig Fitzpatrick, Actor