"Attending directors will be asked to provide a 3-5 page,  gender non-specific, two character dialogue scene which they will be prepared to direct on the day. I will have two professional guest actors who will perform the scenes per the attending helmers’ direction. It will be an immersive experience, tailored to the specific needs of each director attending the workshop." - Todd A. Robinson 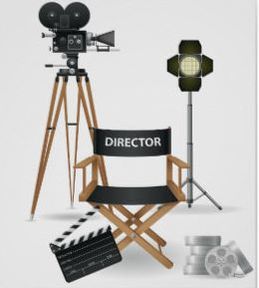 Class Summary:
​
​How do you get the best out of your actors? How do you fix a performance that’s off? How do you direct in an easy-to-understand language for the actor?

In this workshop, Todd A. Robinson will teach directors the skills they need to achieve the best performances from their talent. Todd will have volunteer actors in class to demonstrate his techniques, including:
​+ Diagnosing what's wrong in a scene
​+ Gaining an actor's trust
​+ Dealing with different personality types
​+ How to talk to actors in a way they understand
​+ How to inspire actors while giving critical feedback

Many directors tend to rely on casting reputable actors and then leave them to their own devices when it comes to performance. We’ve all seen their movies -- full of hardware, explosions, pulsing soundtracks, kinetic camera movement and frantically paced editing. There’s nothing wrong with a visually visceral film – but during the moments when true human emotion needs to be expressed, the film often falls flat because the great performance just isn’t there. The truly great directors excel at directing actors and directing the camera.

​Understanding the language of actors:
​
What’s my character’s spine? Through-line? Super objective? Scene intention? It can sound like a foreign language if you don’t understand these terms. Although the cliché, “what’s my motivation” sounds like actor BS, it’s not. Trained actors desperately need this information to create a competent performance. If you can’t give them this information in a language they understand, they may start to tune you out. They may still try to listen to you, but they’ll make up their own answers and start to direct themselves “out of protection.”

​If you're ready to get better performances out of your talent, this is the workshop for you! 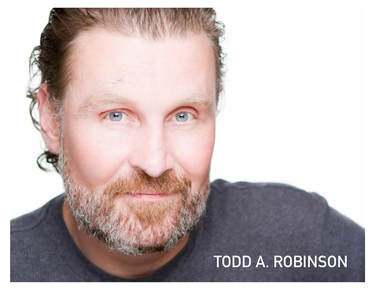 Todd has been mimicking sounds and voices since he was a toddler, entertaining his grandmother in Southern California. It was pretty clear early on that he was going to be in the entertainment industry. Drama, Film Studies, and English were his favorite subjects. In high school, Todd appeared in several school productions, as well as working professionally at the local dinner theatre.