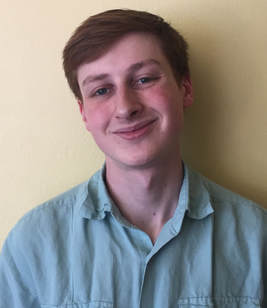 Connor McGarry comes from the Bay Area, where he participated in various theater and film projects with friends throughout high school. A film afficiando for most of his youth, he decided to pursue a degree in film at Portland State University, where he plans to graduate in 2019.
​
Connor’s focuses lie in the areas of writing and editing, as well as the occasional acting role. He is at his happiest when working on creative projects, and is proud to start his path into filmmaking in the Portland area.