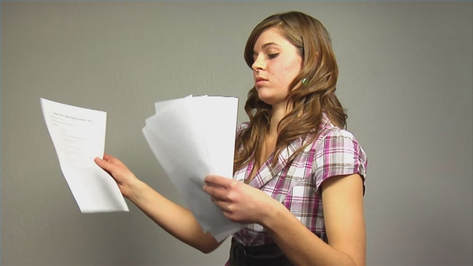 Class Summary:​ One way to land auditions is to become a great cold reader. In my 30 years of professional experience from being an actress, to a Los Angeles Casting Director, to being an acting coach, I rarely find the skill of cold reading mastered.

As many as 80 percent don’t even come close to having good cold-reading skills, much less master-level. These are actors going out on serious auditions! It just doesn’t make sense.
​
So, how exactly do you master the cold read? The same way anyone masters anything. You learn the necessary technicalities to succeed and then you practice. You do the same thing, again and again and again, not until you get it right but until you can no longer get it wrong! And when you’re done? You do it some more!

​This workshop will provide the insight you're looking for so you can become better equipped the next time you are asked to read something cold at an audition.